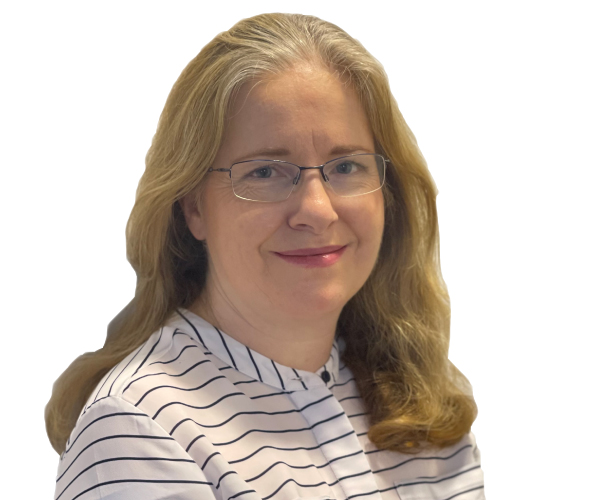 Dr Walsh graduated from University College, Dublin, Ireland in 1994 and gained valuable experience by working in several specialties including Obstetrics & gynecology for 4 years. She was also exposed to the Middle Eastern medicine by practicing at the Obstetrics & Gynecology department of Royal Hospital, Muscat for a year in1997. Since returning to Ireland, Dr Walsh underwent formal training in General Practice and then worked as a GP in a large family practice from 2003- 2010 when she became popular as a caring doctor for all members of the family. Dr Walsh returned to Oman in 2010 along with her family and has been practicing in a private clinic in Muscat for few months before joining Starcare Hospital as its first Family Physician.